Over the 2014 and 2015 growing seasons, Mary Damm and I conducted a plant inventory at T.H. Steele Prairie State Preserve for the Iowa Department of Natural Resources.  In addition to the few photos below, I put together a short slideshow that can be viewed here.
﻿

In 2014, I was asked to lead two sessions of a grass identification and ecology workshop at The Morton Arboretum in Lisle, Illinois.  The workshops both sold out and were very well received, and I've been asked to return to lead the workshop again this summer.  Here is some information for anyone interested.

Tired of seeing "unknown grass" and "Dichanthelium sp." on your vegetation sampling datasheets?  Need to know what species that Elymus is to figure out if you're in a wetland or an upland?  Interested in learning vegetative characteristics for some of our more common grasses?  Just want to know more about grass identification and ecology in general?  If the answer to any of these questions is "yes," then the workshop discussed below being held on September 17-18, 2015 at The Morton Arboretum in Lisle, Illinois may be for you.  If you have any questions about the workshop, email Scott Namestnik at snamestnik@orbisec.com. 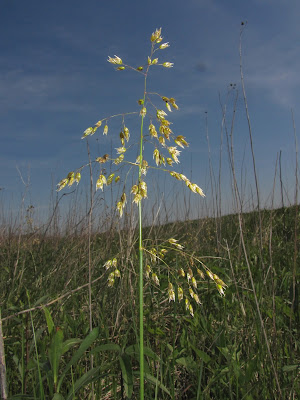 Learn to identify the grasses that add beauty and interest to the summer and fall landscape. Grasses allow us to read the landscape: from soils, habitat, disturbance and past land uses. They form a critical component of the biodiversity and with nearly 11,000 species, this is the fourth largest plant family. This workshop consists of an intensive, hands-on approach incorporating both classroom work and field study.  Identify warm season grasses in the field and lab, learn the specialized terminology and distinguishing features, discuss their ecology, and practice identifying species from keys.

Aquilegia canadensis, Wild Columbine. This attractive member of the Ranunculaceae is beginning to put on a show in the Midwest. 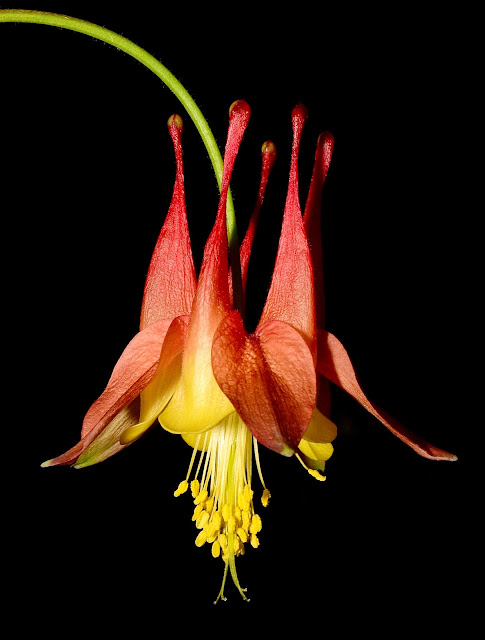 Email ThisBlogThis!Share to TwitterShare to FacebookShare to Pinterest
Labels: Aquilegia 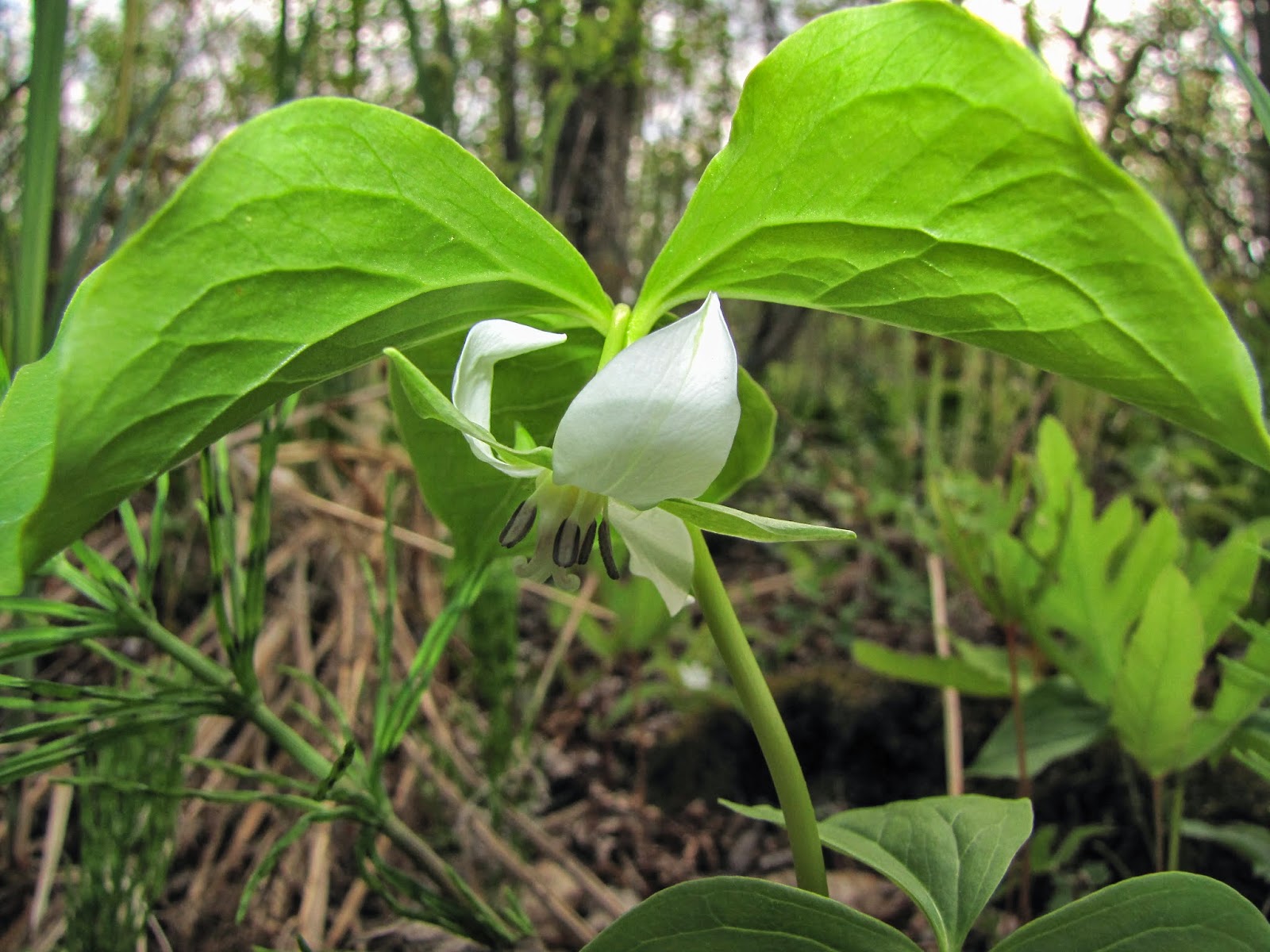 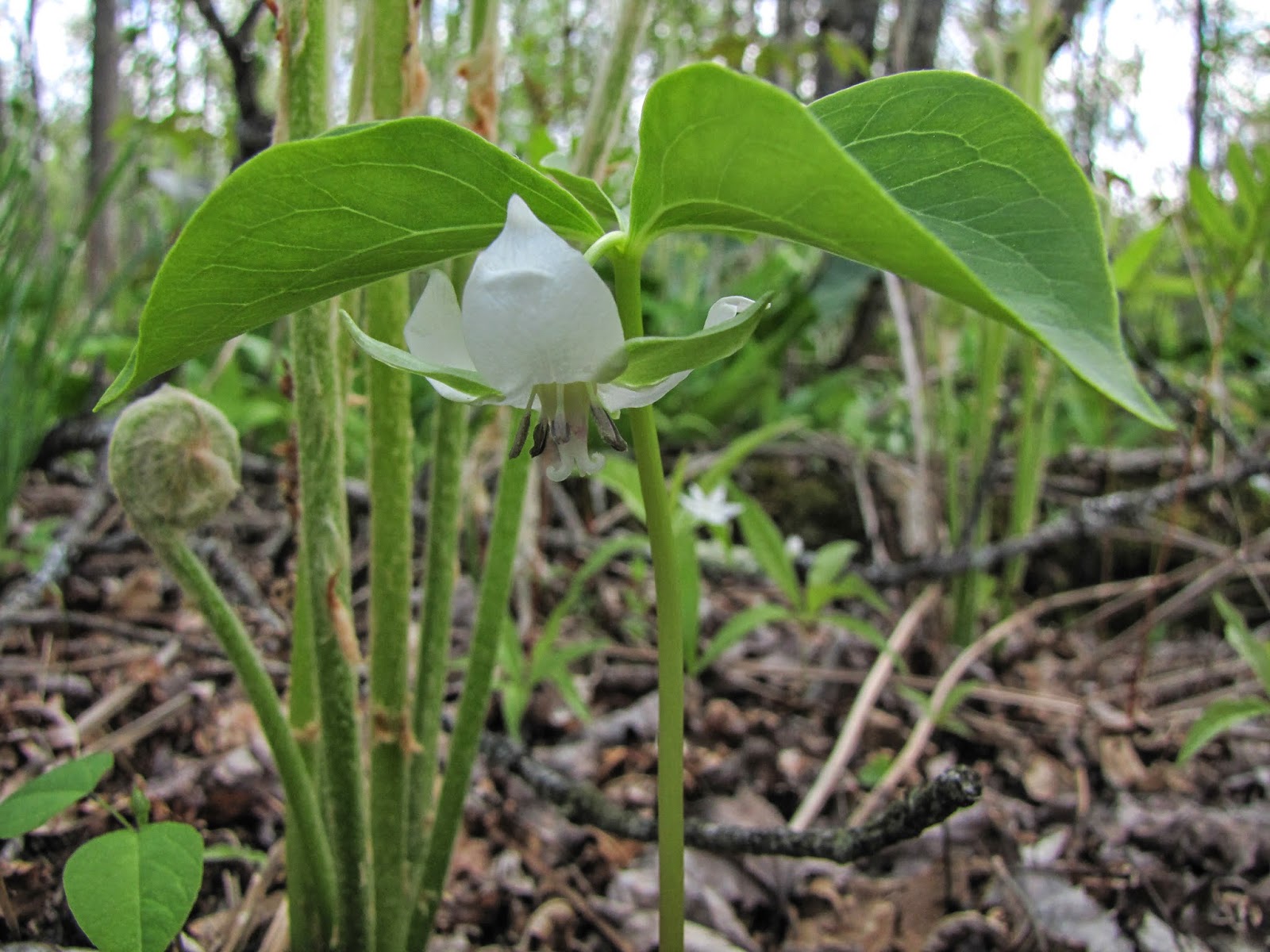 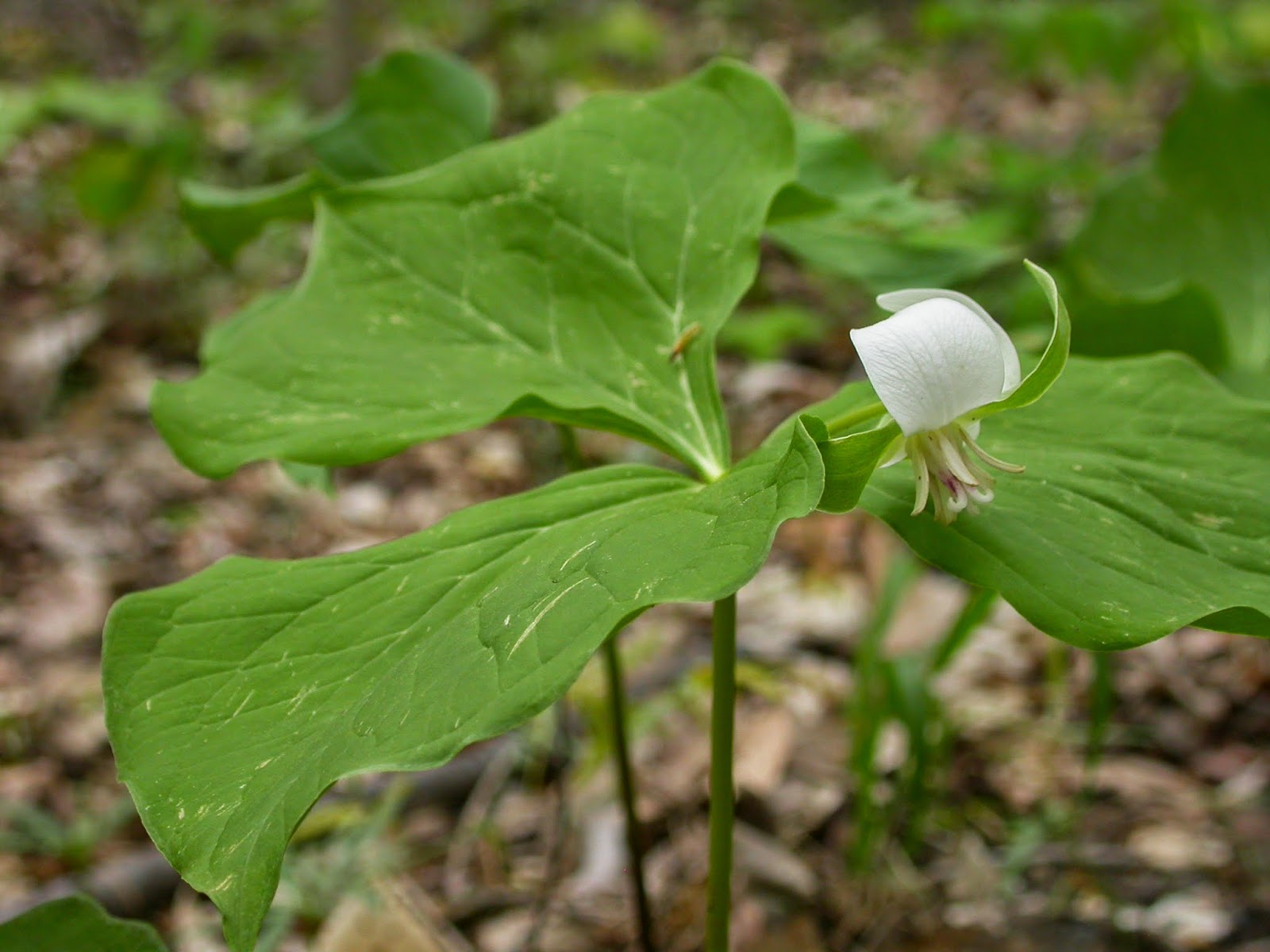 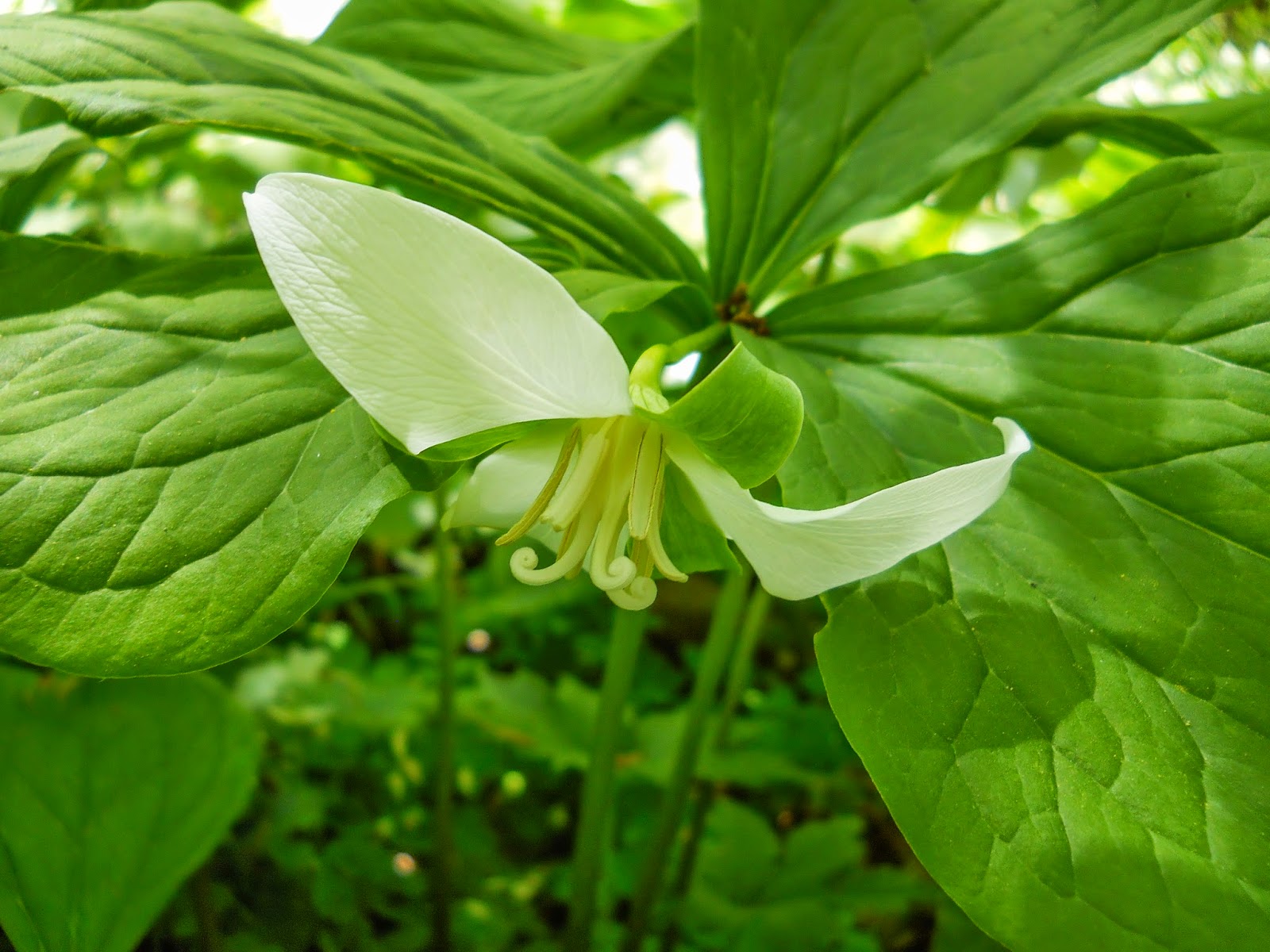 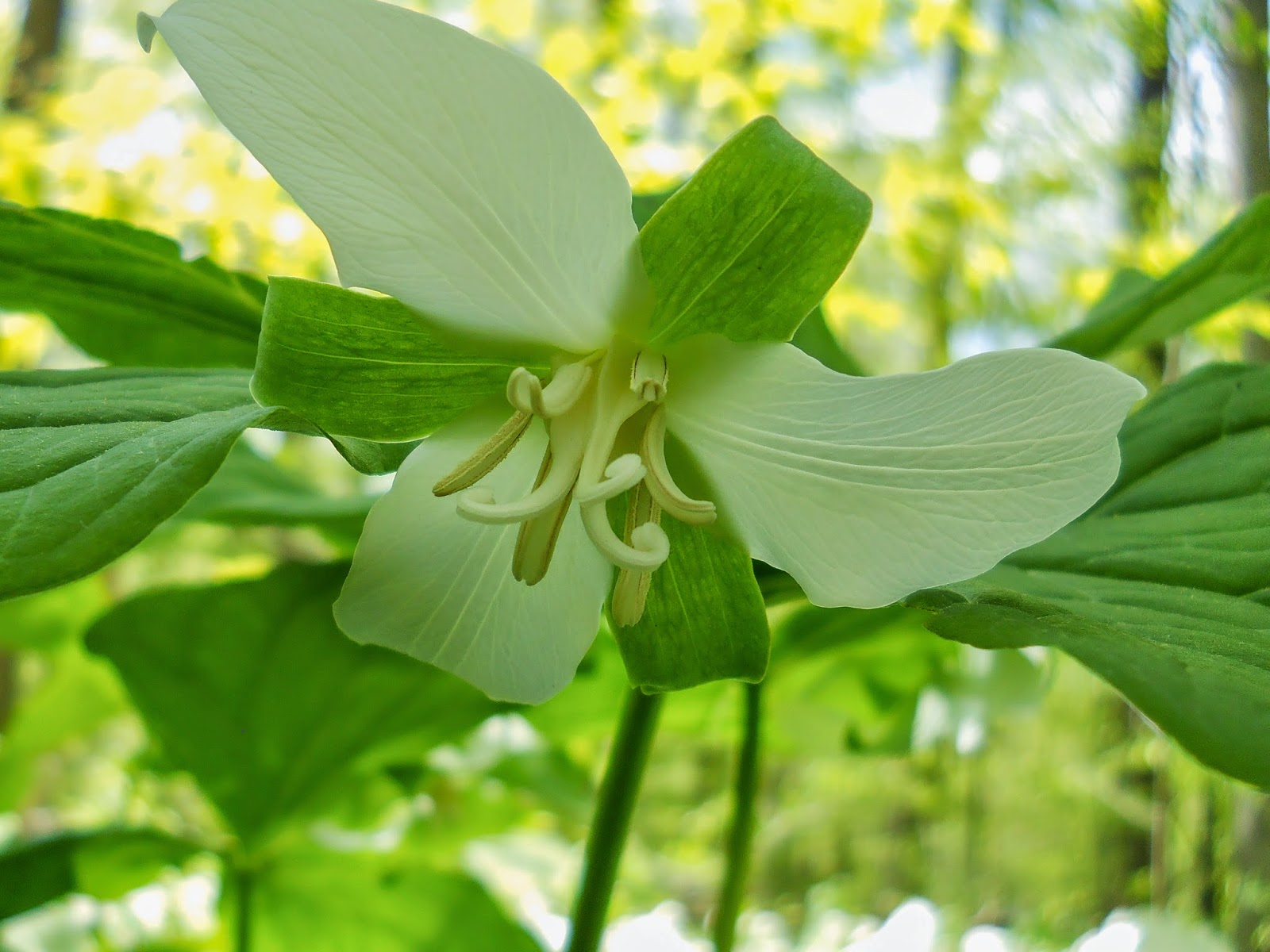 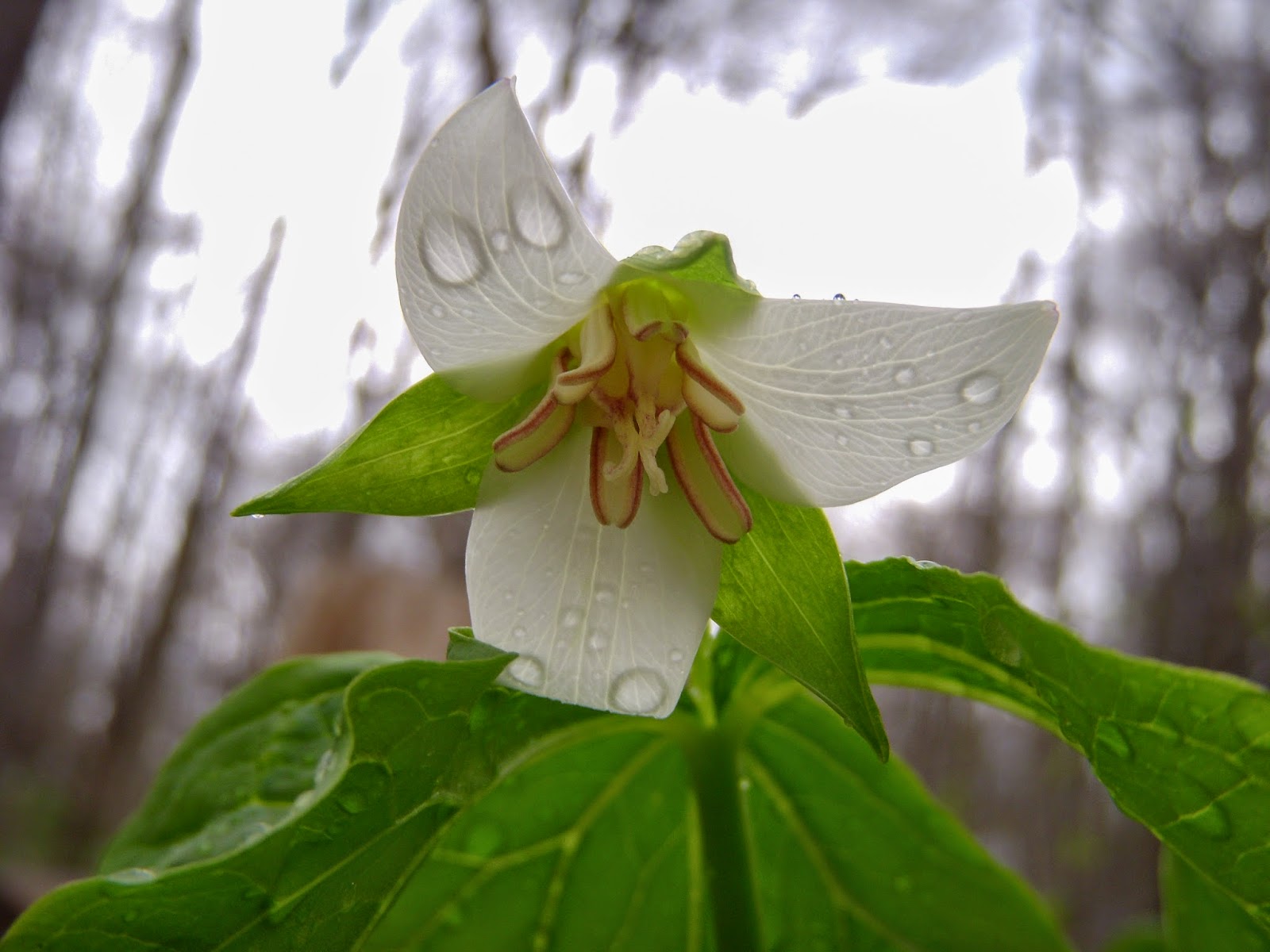